Speak with us
WHEN WILL VR GO MAINSTREAM? 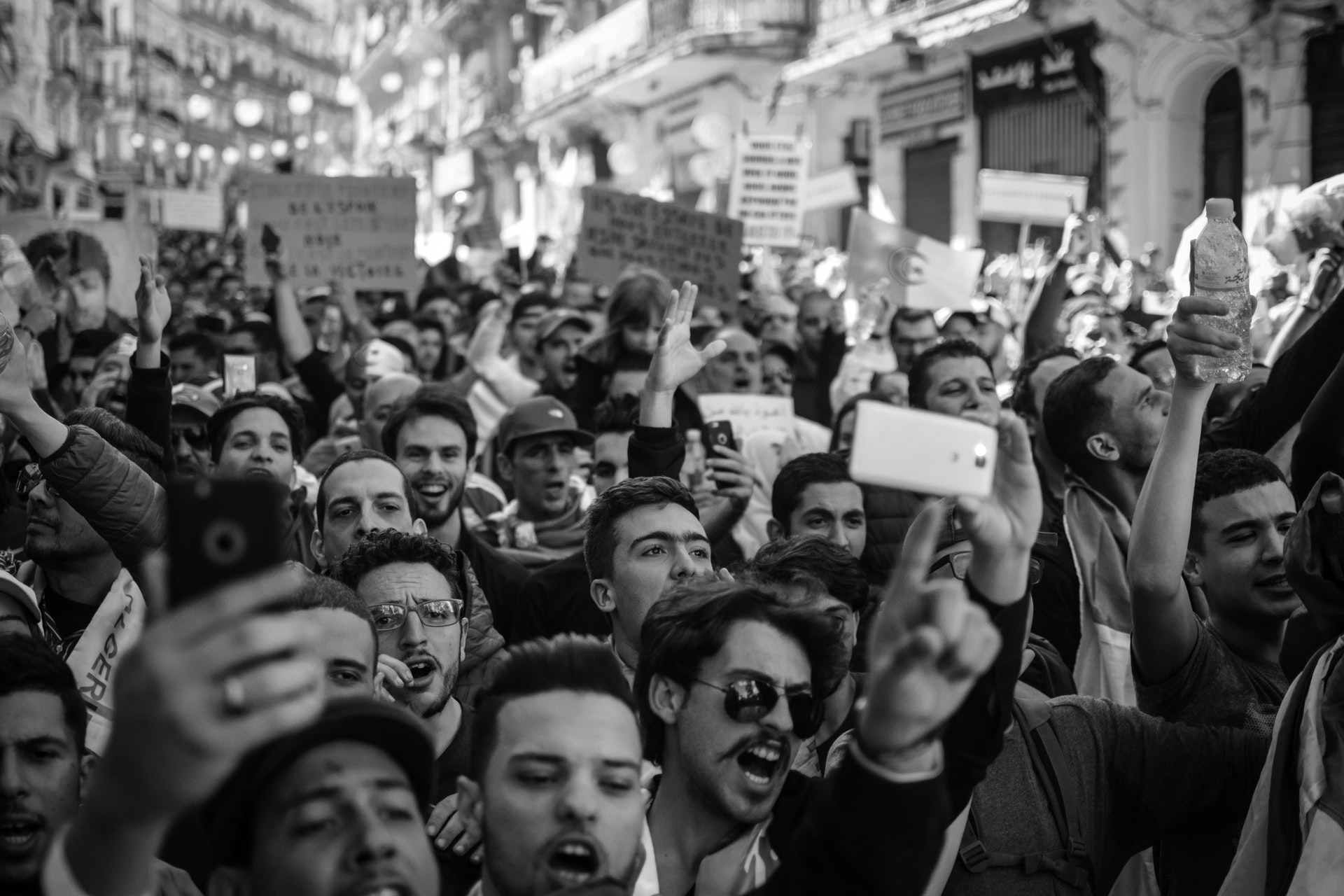 It is one of the main questions we get from innovation teams, marketing managers and business owners.

This article shall shine some light on the matter.

VR has been around for ages, how long you ask?

Sir Charles Wheatstone was the first to describe stereopsis in 1838 and was awarded the Royal Medal of the Royal Society in 1840 for his explanation of binocular vision.

Cinematographer Morton Heilig created Sensorama, the first VR machine (patented in 1962). It was a large booth that could fit up to four people at a time. It combined multiple technologies to stimulate all of the senses: there was a combined full colour 3D video, audio, vibrations, smell and atmospheric effects, such as wind.

Luckey launched a Kickstarter campaign for the Oculus Rift which raised $2.4 million.

Facebook bought the Oculus VR company for $2 billion. This was a defining moment in VR's history because VR gained momentum rapidly after this.

Sony announced that they were working on Project Morpheus, a VR headset for the PlayStation 4 (PS4).

Google released the Cardboard - a low-cost and do-it-yourself stereoscopic viewer for smartphones.

Samsung announced the Samsung Gear VR, a headset that uses a Samsung Galaxy smartphone as a viewer.

More people started exploring the possibilities of VR, including adding innovative accessories, for example Cratesmith, an independent developer, recreated a hoverboard scene from Back to the Future by pairing the Oculus Rift with a Wii's balance board.

Forbes describes this as The Year Virtual Reality Gets Real. Oculus Quest, Facebook's standalone headset, created a lot of interest and momentum, selling out in many locations and generating $5 million worth of content sales.

The shift from tethered to standalone VR headsets represented a shift within the immersive ecosystem, as standalone headsets are much easier to use for the average consumer.

Road to VR reported that the monthly-connected VR headsets on Steam had surpassed 1 million for the first time.

Nintendo entered the VR market with the Labo: VR kit for Nintendo Switch on April 12.

In March, Beat Saber became the first application to sell over 1 million copies in under a year.

Epidemic hits and everyone is in lockdown, what do they want to do? Escape, so they buy headsets and escape to magical lands. This year was the perfect year for developers to start creating experiences that have helped VR blow up. Now we have the tech, the developers and more than enough people believing in the possibilities of VR.

We have put our forecast together and present it below: 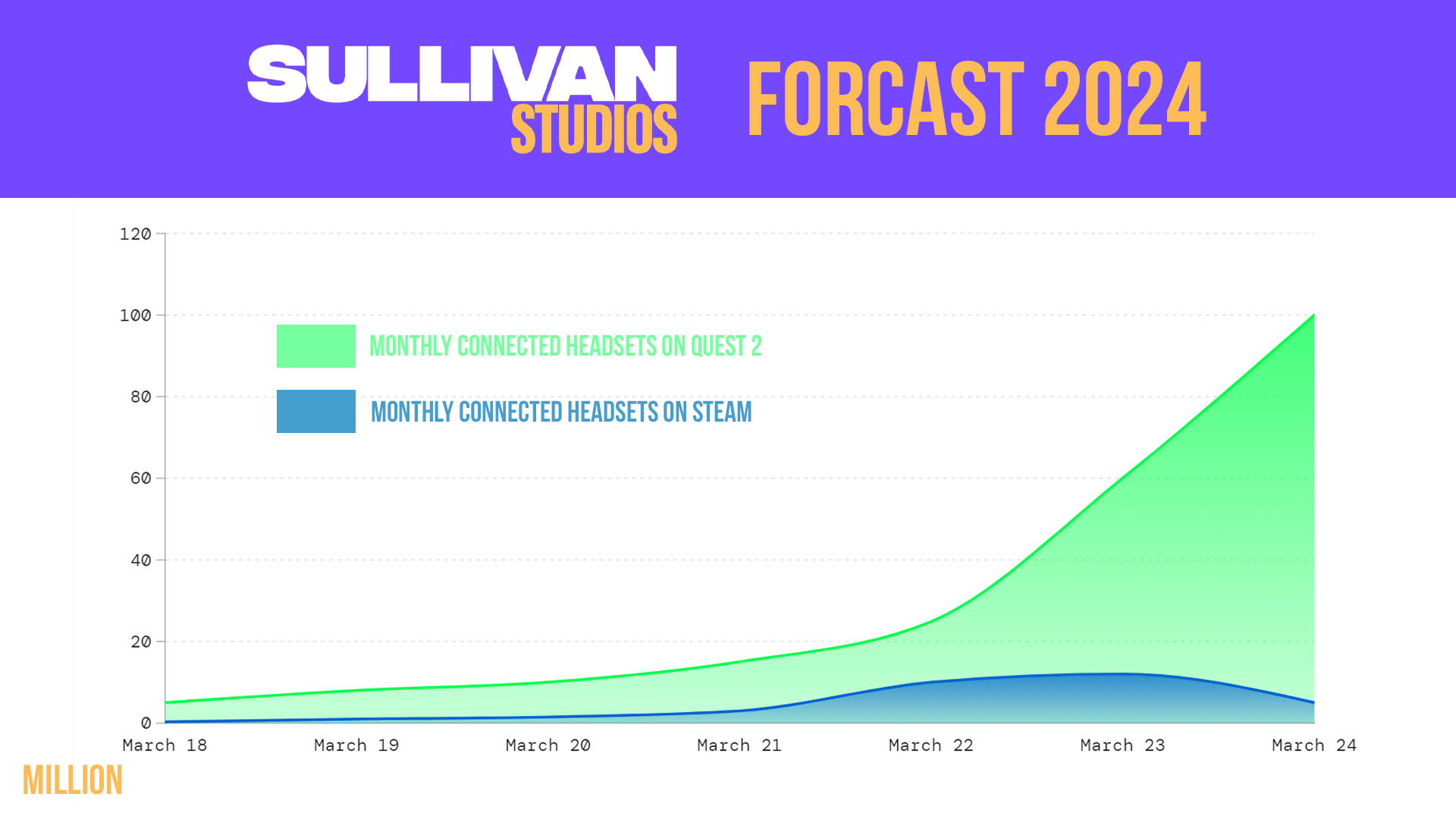 Ready for a chat? 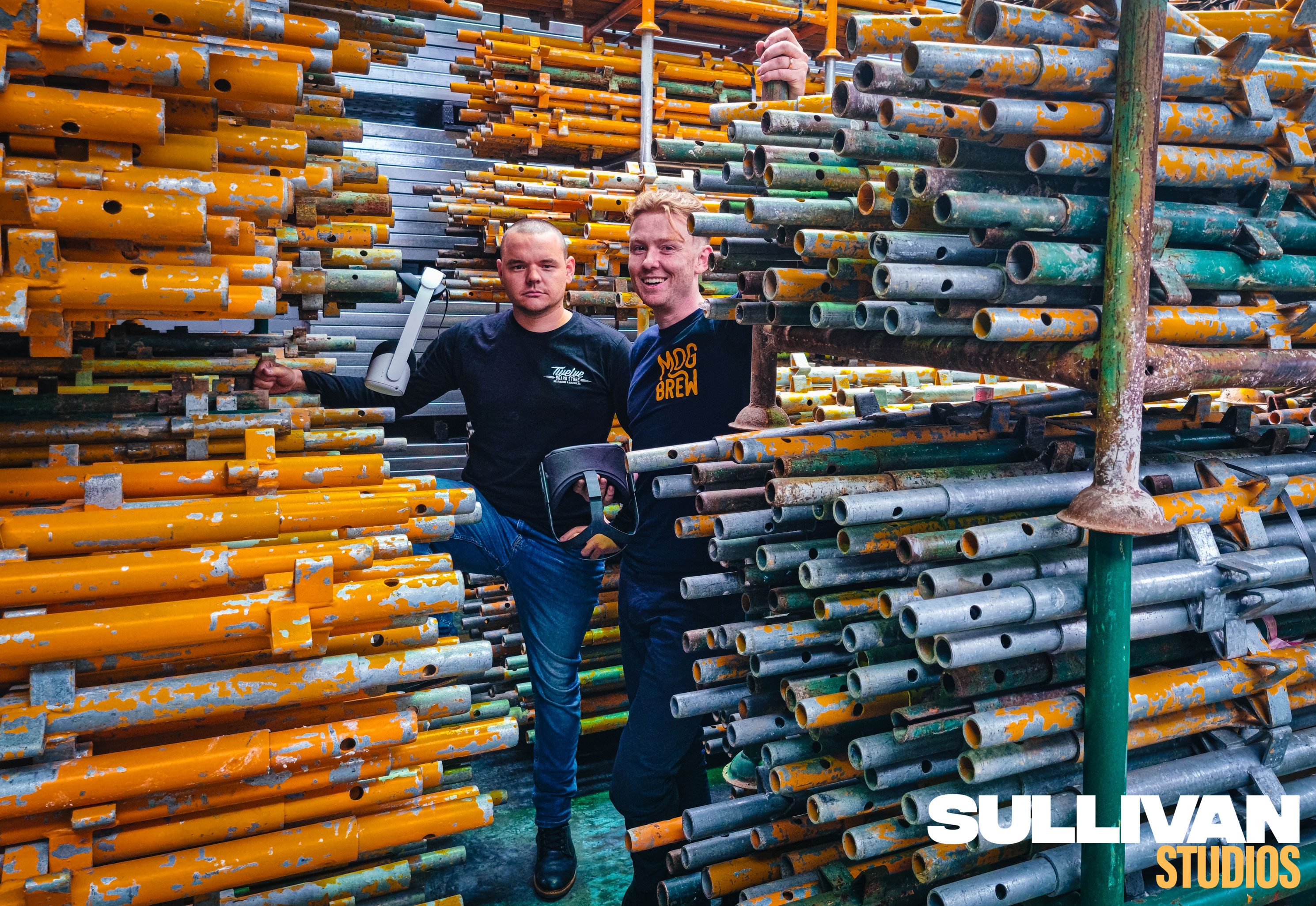